Git is a version control system used in modern software development. It allows multiple developers to work on the same project while tracking changes, revisions, and contributors.

This step-by-step guide walks you through installing and configuring Git on Ubuntu 18.04 or Ubuntu 20.04. 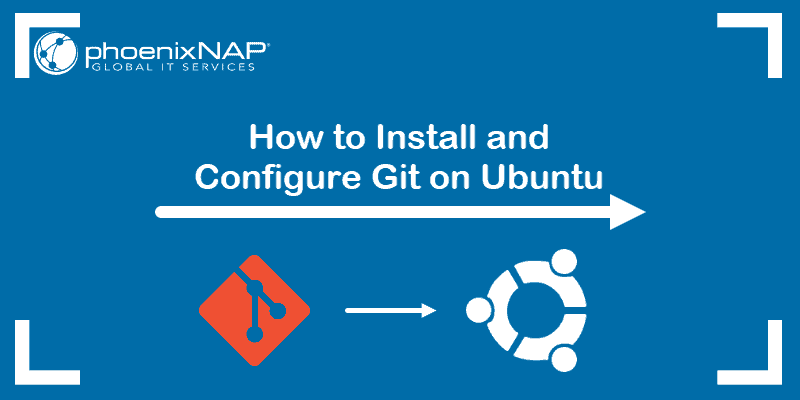 Install Git with Apt on Ubuntu

1. To update the packages, launch a terminal window, and enter:

This helps to ensure you’re working with the latest software versions.

2. To install from the default repositories, enter the following:

Allow the process to complete.

3. Verify the installation and version by entering:

The output should appear as seen below: 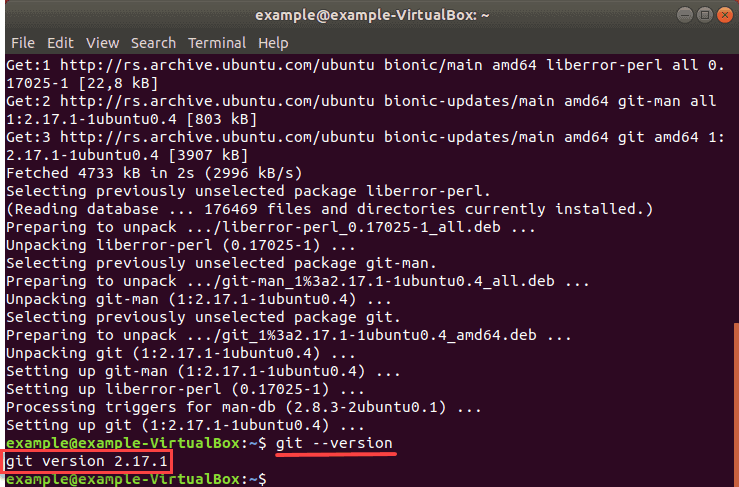 To use the latest version of Git on Ubuntu, download and install from the original source code.

1. Start by installing the following packages:

Allow the process to complete.

2. Open a browser window and navigate to the following address:

3. You can select the version of Git you download by changing the branch to a specific version. Select the Master Branch.

Also, at the top, you see a link labeled releases to browse the different release versions. It is recommended that you avoid versions labeled with “rc.” This stands for release candidate, and may not be completely stable. 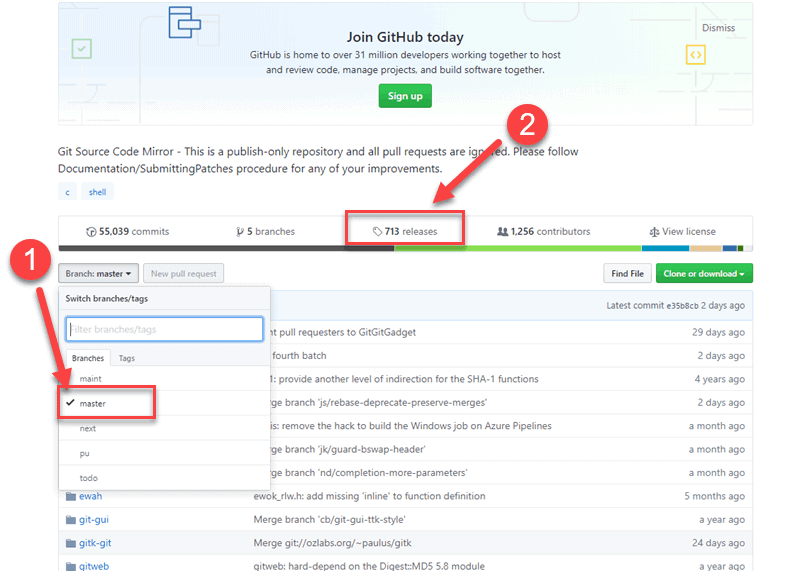 4. Click the green Clone or download button on the right-hand side. Copy the URL by clicking on the file icon. 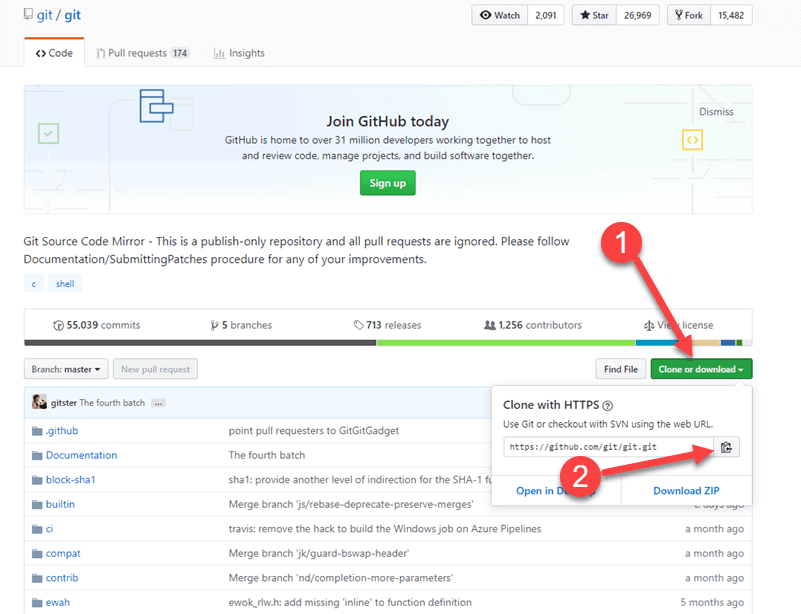 5. Switch back to your command prompt and enter the following:

6. You are now working in the temp directory. Type in the following command:

This downloads the Git file, and renames it git.zip. 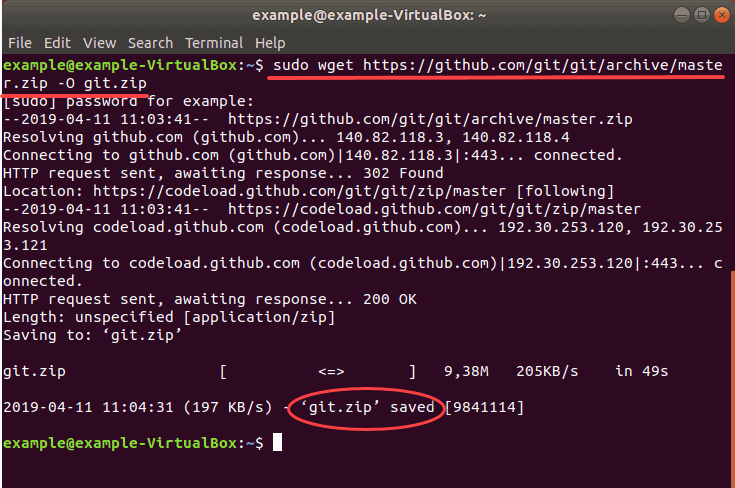 Note: If you found a package under the releases page, you can substitute the link to that version. For example:

7. Next, extract the zip files by entering the command:

8. Allow the process to finish. Then, move to the new directory:

9. Then, compile the package with the following command:

10. And once the process is finished, install the software with:

The output should appear as:

Git contains a basic configuration file that holds your information. Setting your username and email address is essential.

1. In a terminal window, enter the following and replace your_name with your name, and email@address.com with your email address.:

2. Verify configuration changes with the command:

The system should display the name and email address you just entered.

Note: If you do not make these edits, you will receive a warning when you commit to Git which makes you go back and revise your commits.

This is a list of useful Git commands to help you get started:

Now you know how to install Git on your Ubuntu system. You also learned configuration and basic Git commands, which will help you manage your projects more effectively.

For CentOS, Windows, or macOS systems, see our guide on installing Git on CentOS 7, installing git on Windows, and installing Git on MacOS. Also, don’t forget to download our Git Commands Cheat Sheet for free to have the most commonly used commands always at your hand.